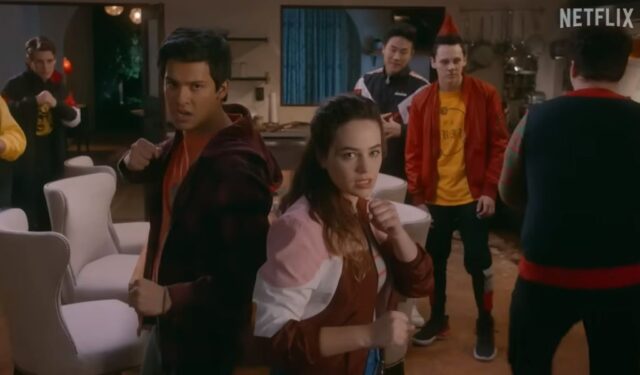 The critically acclaimed martial arts television series Cobra Kai, which airs on Netflix, has been renewed for a sixth and final season. As the saying goes, “all good things must come to an end.”

On his Twitter account, where he made the announcement and thanked the fans for the support they have provided to the “Miyagiverse” over the years, one of its creators, Jon Hurwitz, disclosed this information to the public. “Miyagiverse” stands for “Miyagi Universe.”

“It has been a profound privilege for us to successfully bring the globe back together with the world of The Karate Kid. The production of Cobra Kai gave us the opportunity to train in the same revered dojo that was formerly occupied by such legends as Robert Mark Kamen, John Avildsen, Jerry Weintraub, and the rest of the fantastic cast members. It has also given us the opportunity to play the role of sensei, allowing us to develop the original narratives further and create a new generation of underdogs. This is a wonderful chance that we have never taken for granted “Along with the other creators of the series, Josh Heald and Hayden Schlossberg, Hurwitz issued a statement in which they said the following.

Never be afraid to fight for your dreams. They just might come true. #HashbrownTeamCobraKai #CobraKai #Netflix pic.twitter.com/tDzBXr4Zq1

The first two seasons of the show were made available on YouTube Red in 2018, before being transferred over to Netflix for the third season.

Cobra Kai is a sequel to the Karate Kid film series and focuses on Johnny Lawrence’s (William Zabka) quest for atonement following the reopening of the Cobra Kai. The film was met with praise upon its release from film reviewers as well as fans of the Cobra Kai.

The subsequent seasons of the show were critically acclaimed, which contributed to the rise in popularity of the show overall. The show’s creators have declared that the series would conclude on its own terms, despite the fact that many viewers may express their dissatisfaction with the fact that season six will be the final season of the show. In addition, a brief teaser that reviewed the legacy of the story was released alongside the news. In it, photographs of Johnny and Daniel (Ralph Macchio) at various points throughout their lives were shown.

“Since the beginning, our objective with Cobra Kai has been to bring the organization to a conclusion on our own terms, leaving the Valley at the precise moment and location that we had always envisioned for it. We are therefore able to proclaim this accomplishment with an overwhelming sense of pleasure and thanks “to those responsible for creating Cobra Kai included. that particular series.

“The conclusion of Cobra Kai will take place at the end of the show’s forthcoming sixth season. The Miyagiverse is in better shape than it has ever been, despite the fact that this may be a sad day for the fanbase. We think this fanbase is the best on the entire earth, and we can’t wait to share more Karate Kid anecdotes with you in the future. Because everybody knows that the Cobra Kai will live on forever.”

What is Cobra Kai Season 6 about?

Despite the fact that the letter does not provide any new information about what viewers may anticipate from the cherished show’s upcoming sixth season, it does guarantee an emotionally poignant conclusion to the renowned series.

After more than three decades have passed since the events of the 1984 All Valley Karate Tournament, the story of Cobra Kai begins with the continuation of the unavoidable struggle between Daniel and Johnny, but this time it now involves the participation of their respective families. 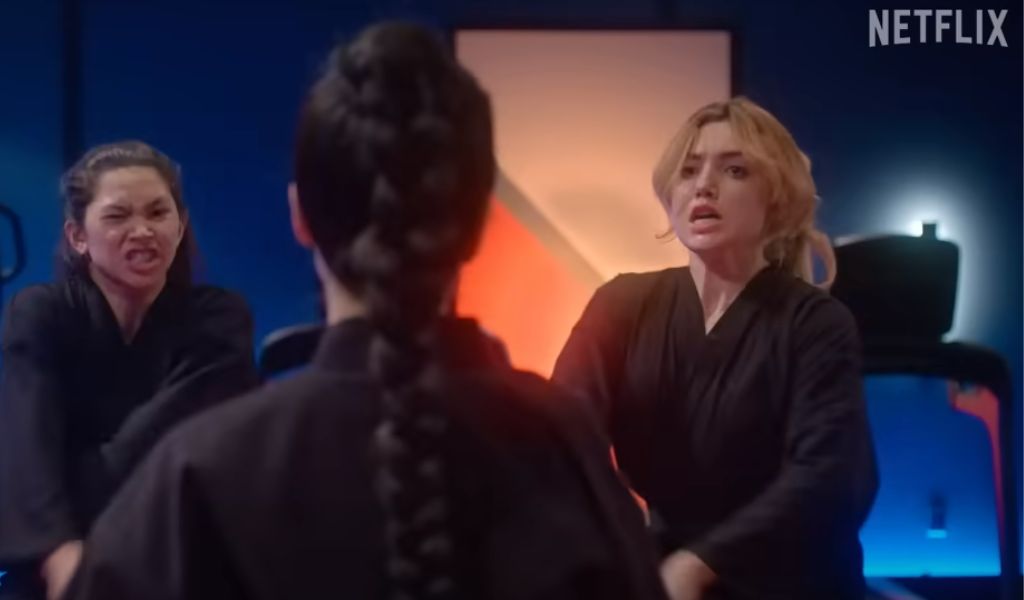 Fans have been caught off guard by a number of plot turns that have occurred during the series, such as the surprising coming together of Daniel and Johnny to take on a common foe. It is possible that the time has come for both of them to engage in a fresh battle in order to determine which one of them is the real Karate Kid.

When does the sixth Season of Cobra Kai Premiere?

It has not yet been decided when the new season will begin airing, nor has an official date been set for its premiere; however, additional details are likely to be disclosed when the filming of the season’s last episode comes to a close. Along with a large number of other actors, William Zabka, Ralph Macchio, Courtney Henggeler, Xolo Mariduea, Tanner Buchanan, and Mary Mouser are starring in Cobra Kai. It is anticipated that all of these actors will reprise their roles when the exciting story comes to a close.