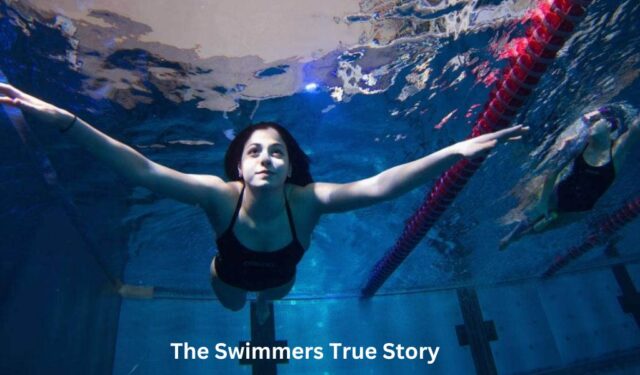 The story of The Swimmers, a sports movie on Netflix, is inspiring and dramatic. It shows that real life is often stranger than fiction and that every day, strange things happen.

Like Breathless or The Father Who Moves Mountains, The Swimmers tells a true story that happened not too long ago. It also ties in with the story of the Olympic Games and the famous refugee team, which is made up of people from all over the world who can’t compete under the flag of their own countries.

It’s not just a sports movie; it’s also about war, refugees, and two sisters who got the attention of the whole world when they decided to risk their own lives to help others, showing great courage and kindness.

Las nadadoras also puts the spotlight on the second heroine. It’s about two sisters (played by Nathalie Issa and Manal Issa), who did something that many people thought was impossible. The movie also celebrates the sister who didn’t become a professional athlete after what happened.

What is the Real Story of Las Nadadoras?

The movie is about Yursa Mardini and her sister Sarah. It shows a bit of their life in Damascus, including the training sessions where their father helped them get better and fight for their dream of going to the Olympics.

But the war changes the Mardinis’ lives, and the sisters ask their father if they can cross the sea and try to get to Germany, where they could seek asylum.

In 2016, the Mardini sisters were in the news because of a story that said they left Syria, a country at war, and went to Greece in a small boat full of people to find a better life and get away from violence.

Soon, the boat they were traveling in with women, children, and men started to fill with water and sink, and it was clear that they would not make it to the coast this way. Faced with this problem, the Mardini sisters jumped into the water, grabbed one end of the boat, and began to push it and swim as hard as they could.

The sisters were in the water for 3 hours before they made it to Greece. They saved the lives of the other people on their boat who couldn’t swim, especially in open water for so long.

Once they were in Greece, the Mardinis made it to Germany and eventually met their parents, who had made the trip once they knew their daughters were safe. 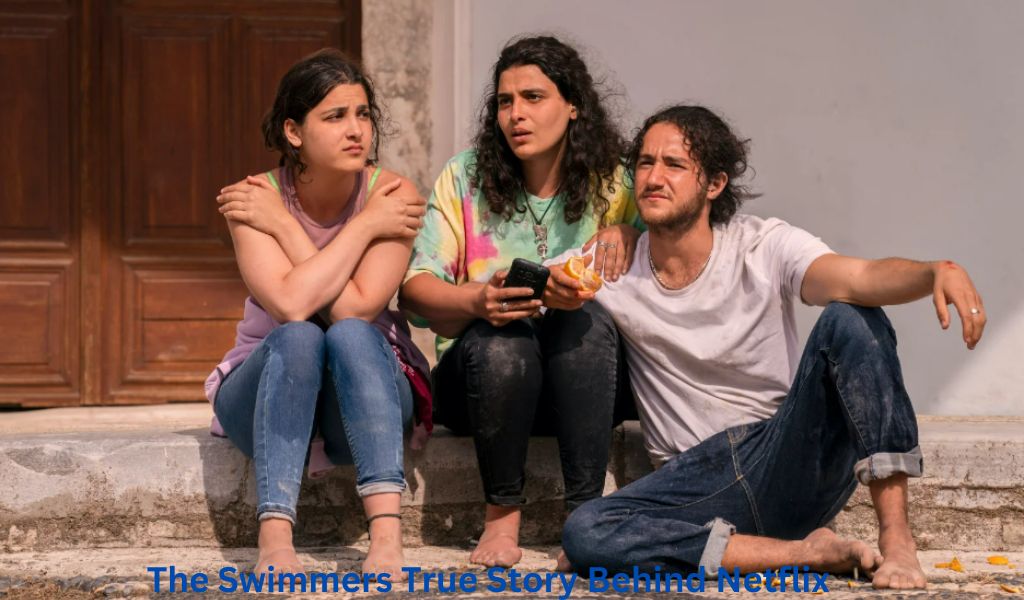 Yusra got a new chance to make it to the Olympics when she moved to Germany. Yahoo Canada says that Yursa met a coach named Sven and convinced him to start training her. This is how she got a spot on the IOC Refugee Olympic Team, which is made up of people who had to leave their countries because of war or other dangerous situations.

Mardini was chosen for the 2016 Olympics in Rio because of this. There, she won her heat in the 100-meter butterfly competition and also got the whole world interested in refugees again and taught them a little more. about the stories of the millions of people who leave their countries and everything, they know every year in search of a better life.